In my last post I was talking about spending 2016 rediscovering myself, and one of the things I want to do in 2016 is explore my photography hobby. I bought a Canon 7D this last year to replace the Rebel XT I had since 2007 hoping that would rekindle my love. I was super excited when I bought it and once I got it I was overwhelmed when I realized how different it was from my camera. I played with it a little but ultimately it has been collecting dust. I’m inherently lazy, you guys!

So, I’ve decided I’m going to attempt Project 365/366 again; I’ve created an album on Flickr for it. I’ve tried Project 365/366 a few times and failed miserably. I do have the best intentions but I get discouraged when some days aren’t very interesting. In the past I would look at other people who’ve completed their projects and be jealous of where they lived (NYC, San Francisco, Europe) and all the sights they could photograph and keep things interesting. Then I look at where I live and what I see on a daily basis. I’m trying to remind myself that we get so used to our surroundings and we don’t see the beauty in it.

Goals I plan to achieve: 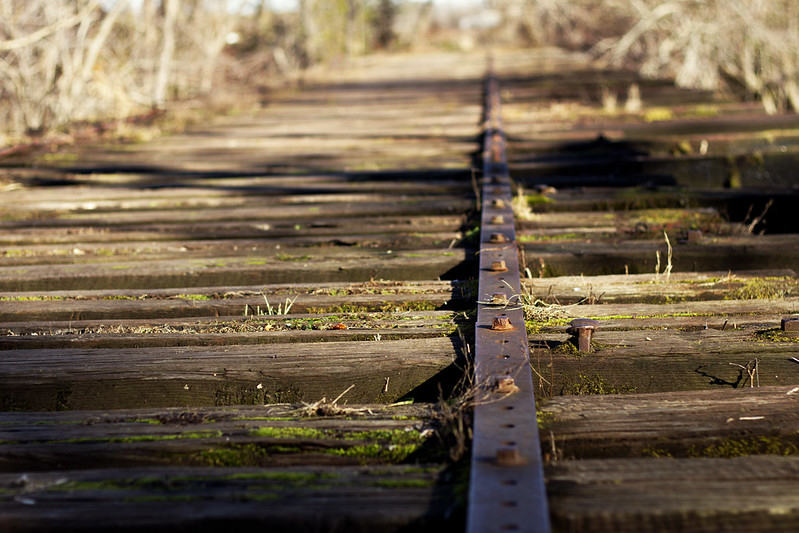 Outtake from week one of Project 366

This is the year that I’m determined to finish Project 365, and one of my friends from work is on board too, so that definitely helps. I’m not going to lie, early in the week I was trying to talk myself into just doing a Project 52 (taking only one photo a week), but I knew it was a cop out which would ultimately lead to me giving up on the challenge yet again. I’ve got to remind myself that some days aren’t going to be interesting — that’s simply what life is sometimes. Also, I need to remind myself that somewhere someone is wishing they lived in a smaller town and wished they could take photos of rural areas like where my parents live. In all honesty, I kind of look forward to spring and summer when it doesn’t get dark so early and I can go down to my parents and take photos there again.

I’m not sure if I’ll update weekly on this challenge but I thought it would be good to write down my thoughts this first week. I hope everyone had a great week in the new year!