Sometimes I like to open up iPhoto (or as Apple calls it now Photos) and wander back through my past. This isn’t because I’m longing for anything in particular from my past, simply wanting to take a trip down memory lane or see when an event happened, and then I end up going down a rabbit hole.

My interest in digital photography started sometime during my junior or senior year of high school. I was starting to pick up a couple of small web design jobs thanks to a very influential computer teacher I had who always pushed me even when I didn’t want to be pushed. I remember one day, I took our school’s digital camera out with me to take some photos for a client and I knew I wanted one of my own eventually. This was back in 2001 or 2002 so this fancy Sony digital camera used floppy discs as storage. Can you imagine?!

I’ve had a couple of small cameras since high school and in 2007 I purchased my first DSLR camera: a Canon Rebel XT. I played with it a little after I got it but I found myself frustrated by how many features there were and how I couldn’t quite get the photos to look the way I wanted them to. I quickly learned it’s not the camera that takes good photos; it’s definitely the user and their skills!

Since purchasing that camera, I saw many places through its viewfinder. I visited NJ/NYC numerous times. It traveled with me during our cross country trip to Seattle where I spent a summer. I went to San Francisco, explored Kentucky and a slew of states nearby, and the Grand Canyon. It went overseas with me to Japan and most recently to Europe. I’ve experienced a lot of good memories with said camera, like meeting an amazing group of people from Flickr over the years whom I consider friends now. We don’t get together as much as we used to with the invent of social media but the connection is still there.

I’m not going to lie, since having an iPhone my DSLR has collected a little more dust each year to where there would be months that would go by and it would sit in my closet. This made me sad but with my work and school schedules over the years I didn’t have time for my hobbies. Now that school is behind me, and I have a mostly concrete schedule each week, I have time for my hobbies again. Earlier this week I purchased a new DSLR to replace that camera; a Canon 7D. Which brings me to this post and how getting rid of that camera makes me a little nostalgic.

Also, I want to say I highly recommend buying used from B&H Photo. I had it within two days of ordering it and I saved a couple hundred dollars just by buying used. If I recall correctly, the one I bought was rated 9 on their used scale which means “shows signs of use, but very clean” but it looked brand new to me but without the box. I was VERY pleased. Now it’s time for me to get out there and get used to all the new features on my camera before we go to Chicago next weekend. Eeek! Wish me luck! But first, let’s take a trip down memory lane and some of my photos I’m most proud of. 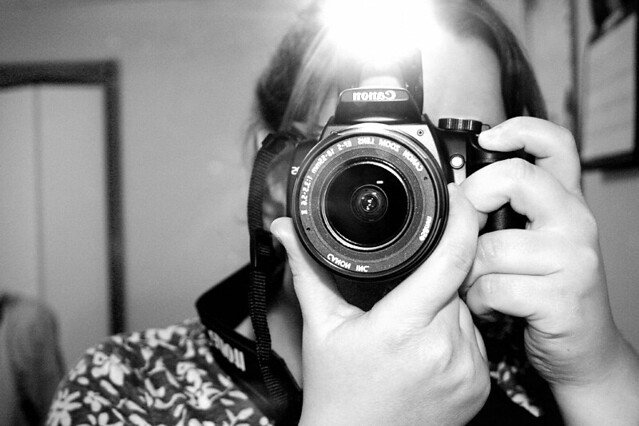 March 2007 — This is not one of my favorites by any means, but I think this was the first photo I took with this camera. 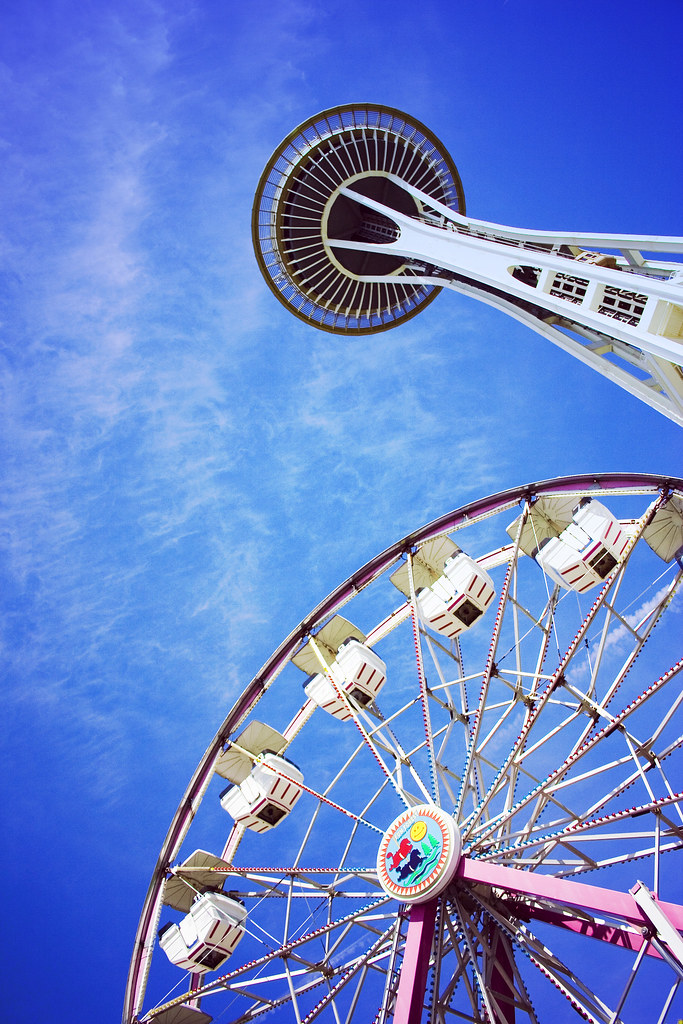 Seattle. This will probably always be my favorite. 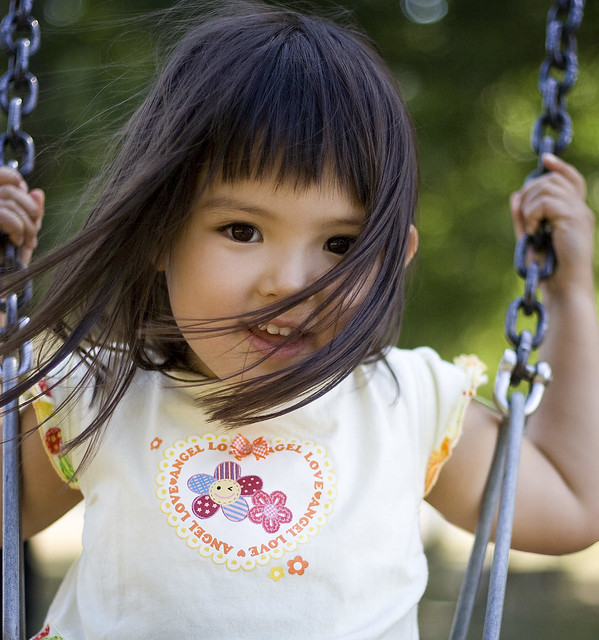 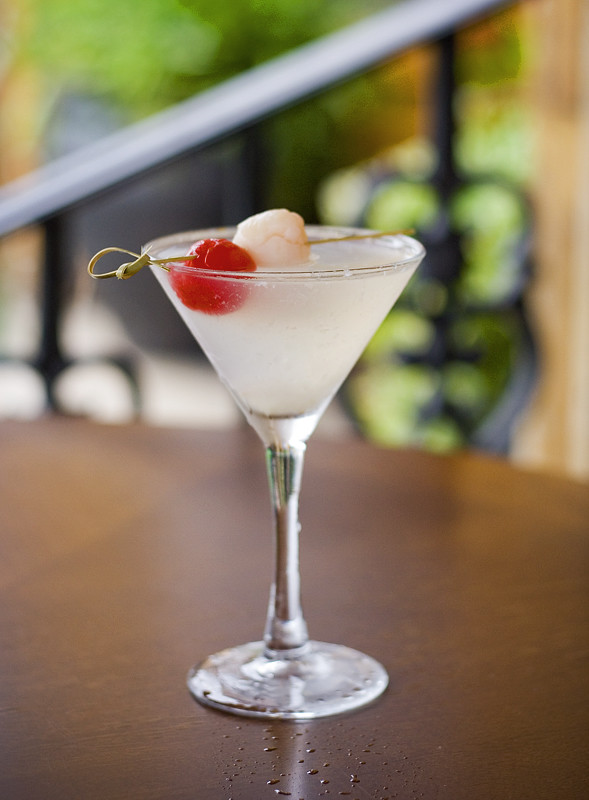 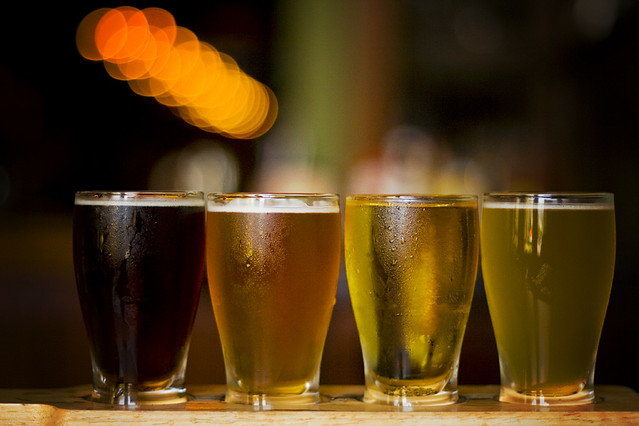 I could do food/drink photography for a living. 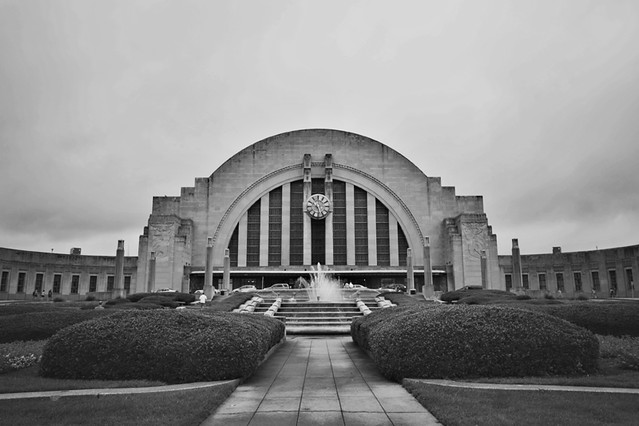 The first trip Cory and I took together. <3 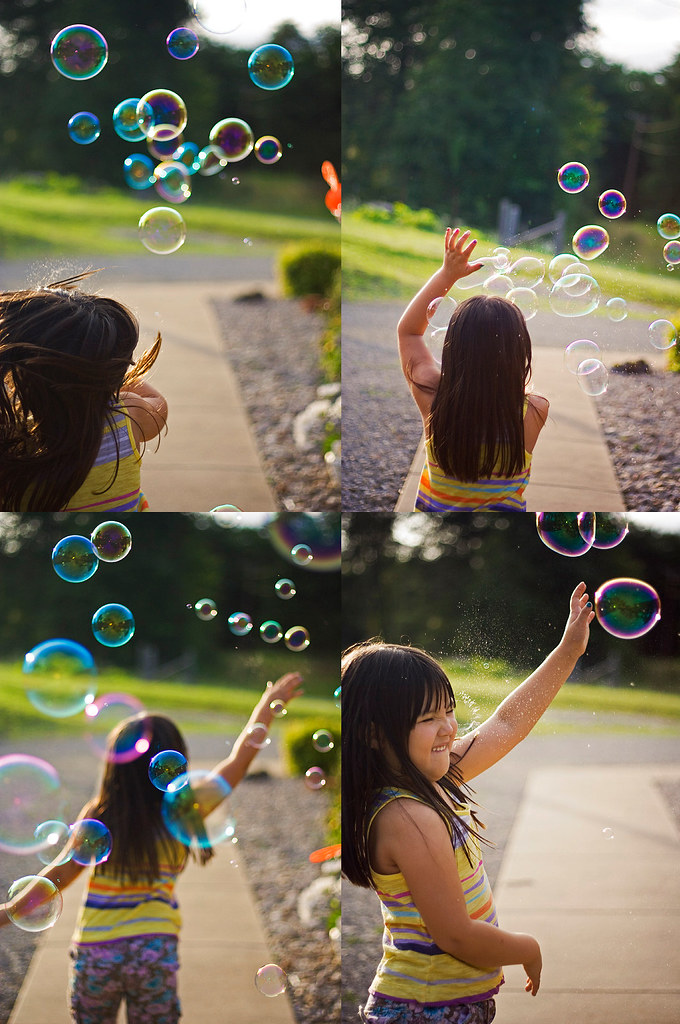 Do you know how hard it is to take photos of bubbles?! It was hard! 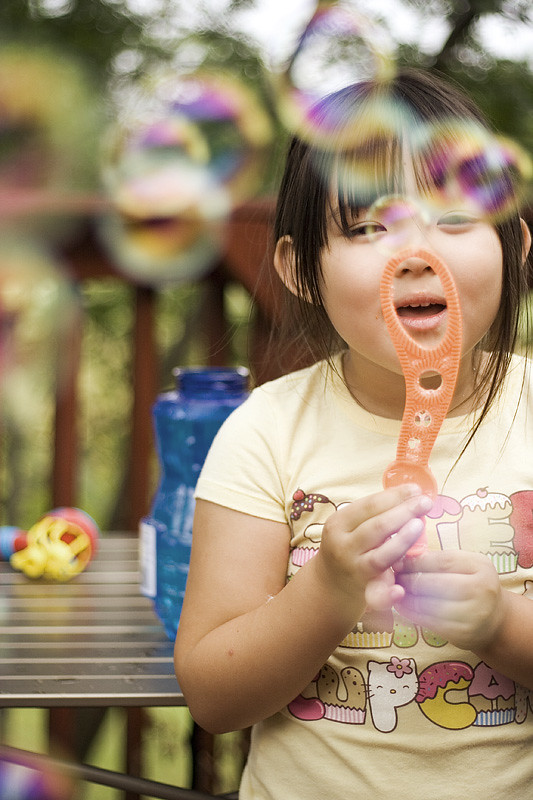 12 thoughts on “Memories in 8-megapixels”

Leave a Reply to Pam