We didn’t do a whole lot of research for this trip, which is unusual for both of us, and so the bulk of our first day there was walking around aimlessly. That weekend I didn’t want to research every little thing we did before going; especially food. The restaurants we picked were not picked out for their excellent Yelp reviews. It was interesting going into a restaurant and not knowing what to expect or what the food might look like. One interesting meal we had was in the back of a jewelry store. It was a very small, very out of place, Mediterranean restaurant that was pretty good. The other restaurants we visited were pretty meh but that’s OK. We did randomly stumble upon Shake Shack! We had already eaten lunch an hour or so ahead of that so we got dessert; Cory got a peanut butter shake and I got the Shack Attack. It was just OK. I would’ve liked to try the burgers just to say I tried them. But alas!

We also visited the standalone M.A.C store on Michigan Ave., and of course, I had to visit the Sephora. Cory is such a trooper. I could’ve went to Sephora in KY and IN but that’s not the point. It was my birthday and I enjoy torturing myself by going to Sephora and seeing all the things I want and can’t buy.

Our favorite part of the trip was the Architectural Boat Tour. It was very informative and relaxing; especially after a day of walking. We picked the perfect time of day to go and the weather was nice too. During the boat tour there was a low flying plane with a camera on it filming Chicago for the film Suicide Squad. We’re going to be in a movie you guys! Who cares if we’re just little specks — we’re in it!!

In retrospect, I probably should’ve played around with my new camera before we went on our trip. I found myself frustrated many times trying to remember where the settings I want are, and unfortunately, sometimes I just said forget it. Aside from that frustration — I did get a few gems here and there. I am noticing with the new camera with the wide-angle lens there is a lot of distortion around the edges due to the lens. As fun as the lens is at times, I’d be better off selling the 10-20mm and going with with a normal lens; maybe the 24-70mm. Perhaps sometime next year when I have some money saved. Why are my hobbies so expensive?! #firstworldproblems On to the photos… 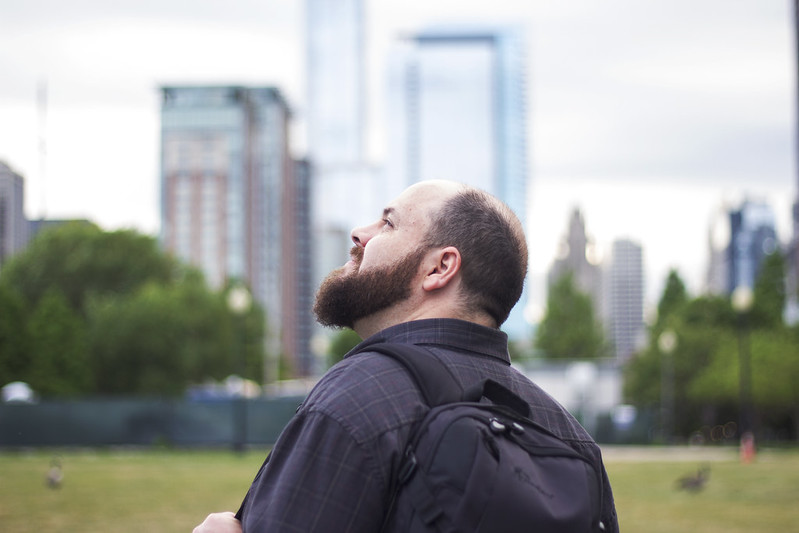 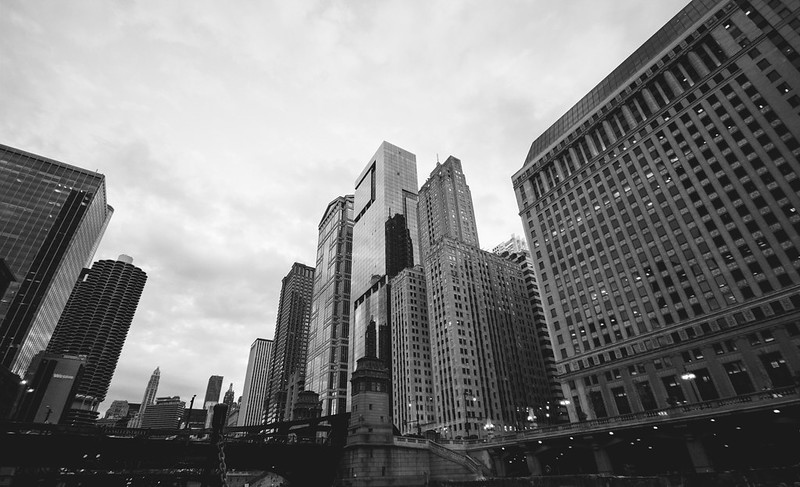 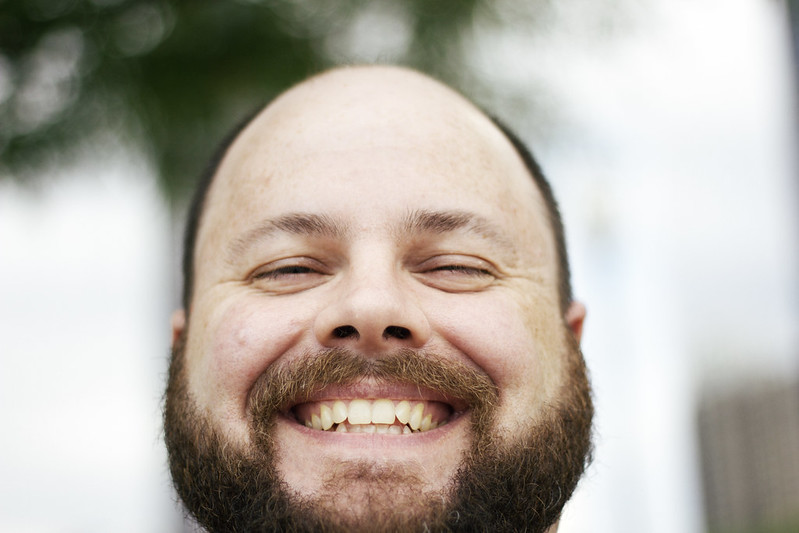 I so wish I was standing back when I captured this but I still love it. 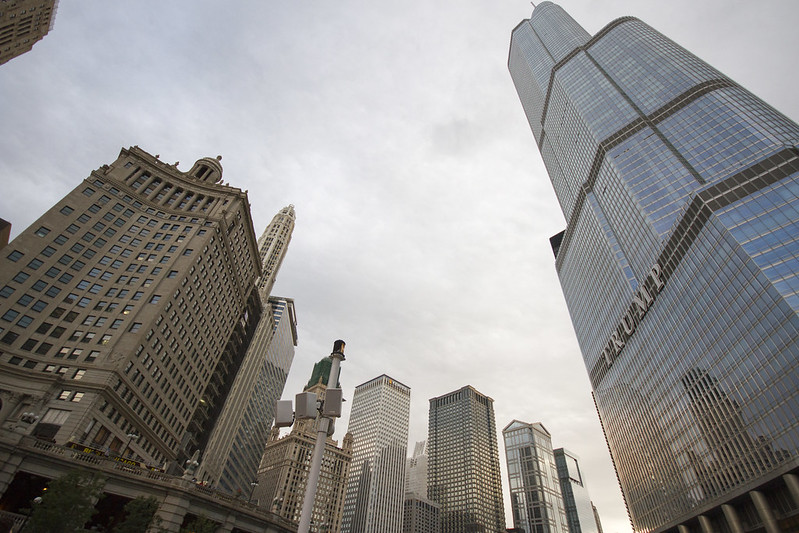 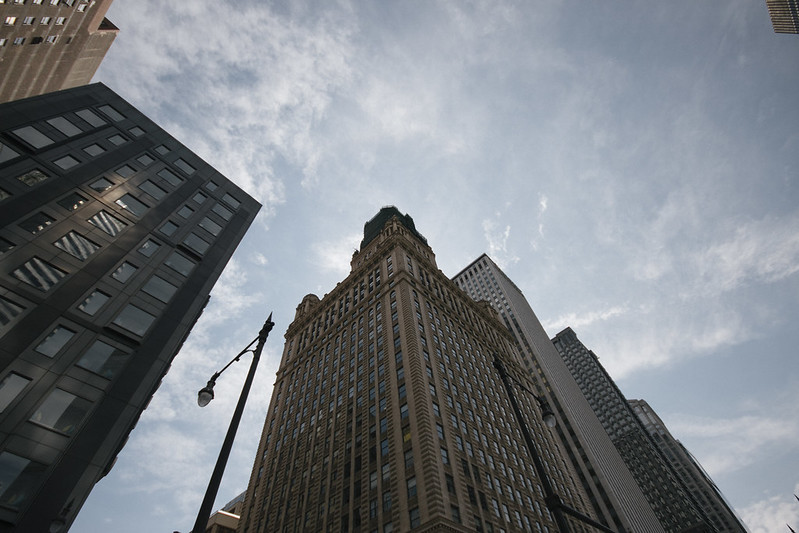 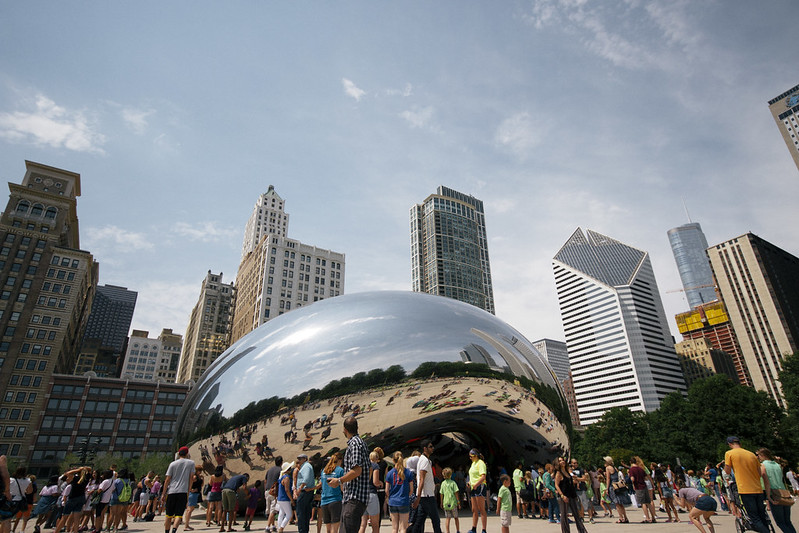 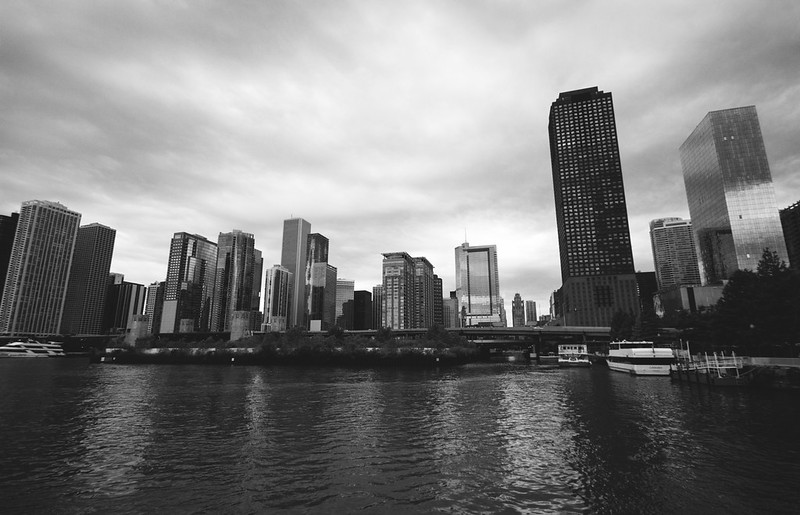 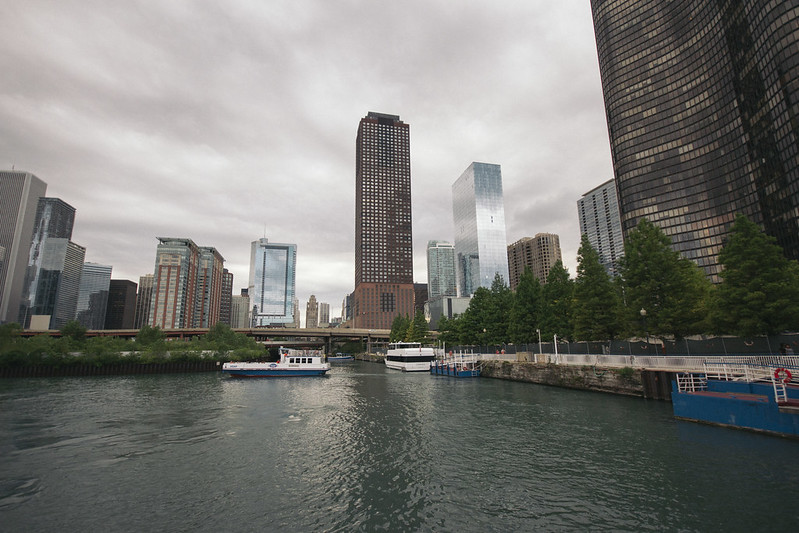 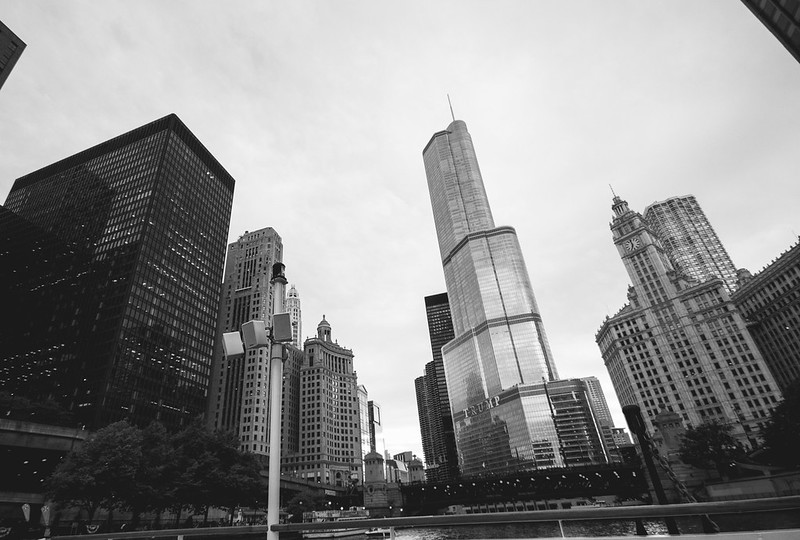 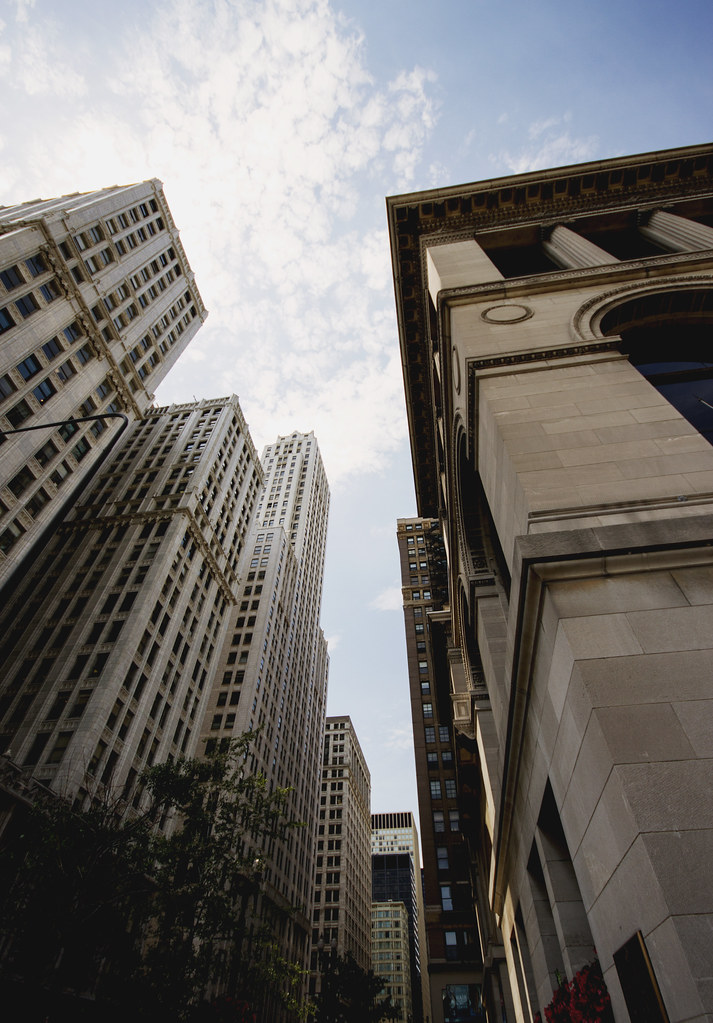 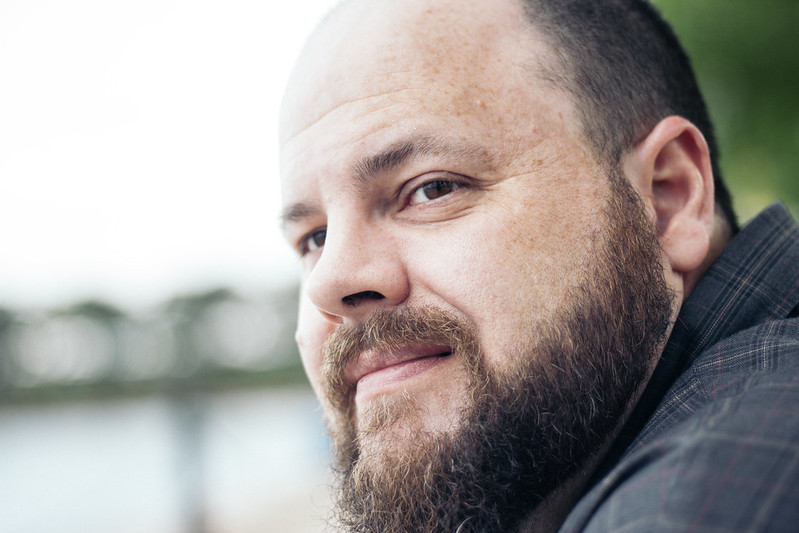 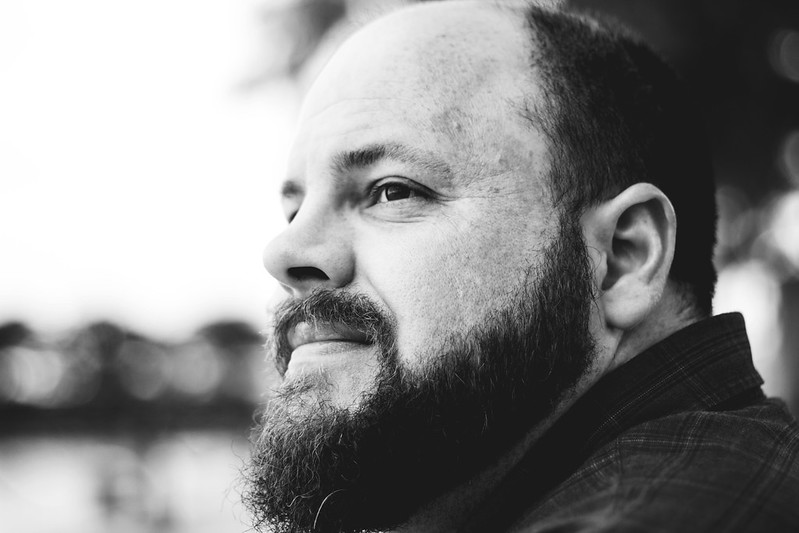