We recently returned from a trip to Europe; London and Amsterdam specifically. This wasn’t my first overseas trip; I visited Japan a few years back. This trip, however, was definitely stressful in terms of traveling. Long story short (in case we’re not friends on Facebook): we had several layovers and our first flight ended up being cancelled after spending almost three hours (!!!!) on the tarmac. The travel gods were on our side that day and thankfully we caught a direct flight to London from Chicago.

We had one full day in London without travel and it feels like we didn’t walk very far but we covered a lot of ground in that one day. We visited the London Eye, Big Ben/Palace of Westminster (MY FAVORITE!), Westminster Abbey, St. James Park, and Buckingham Palace. I was a little apprehensive about spending a lot of money on things but the London Eye is worth getting on. We paid extra for the fast pass and got on almost instantaneously and it wasn’t crowded in the capsules which made taking photos easy. I expected it to be touristy but it showed off breathtaking views of the city. I would do it again!

We spent the most time at the Palace of Westminster because I was in LOVE with the architecture! It was also nice because there was less foot traffic and it made just walking around and enjoying our time that much easier.

London rekindled my love for photography. With my iPhone, I don’t really have reason to break out my DSLR other than special occasions, but I want to change that. I wish I had more to say about London but I guess I shouldn’t wait almost a month in between visiting and writing about it! 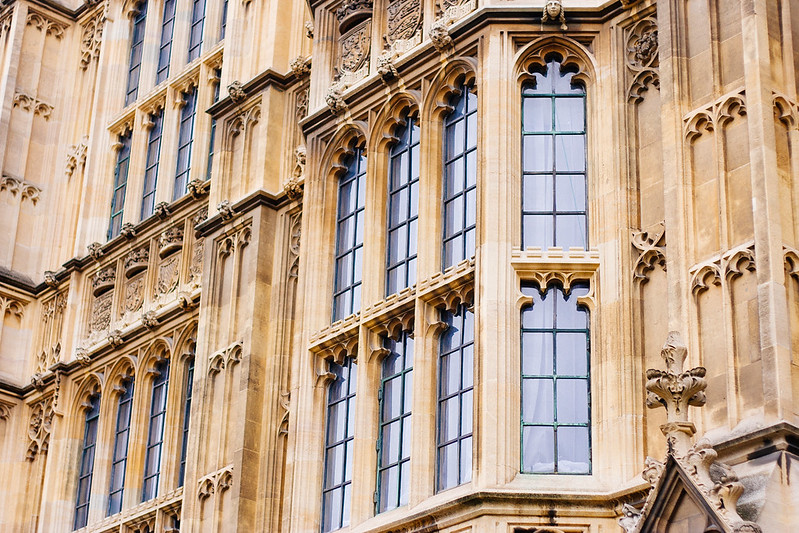 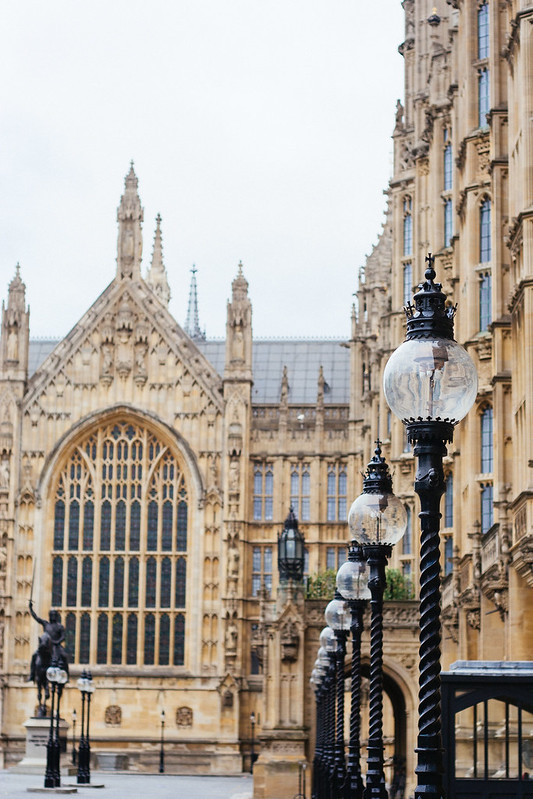 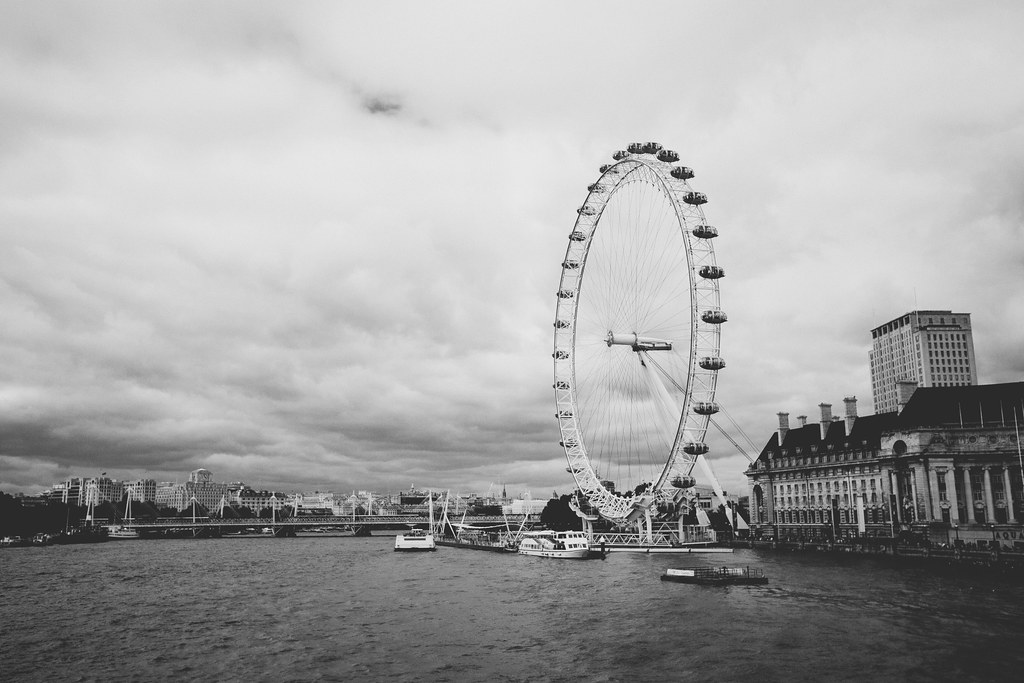 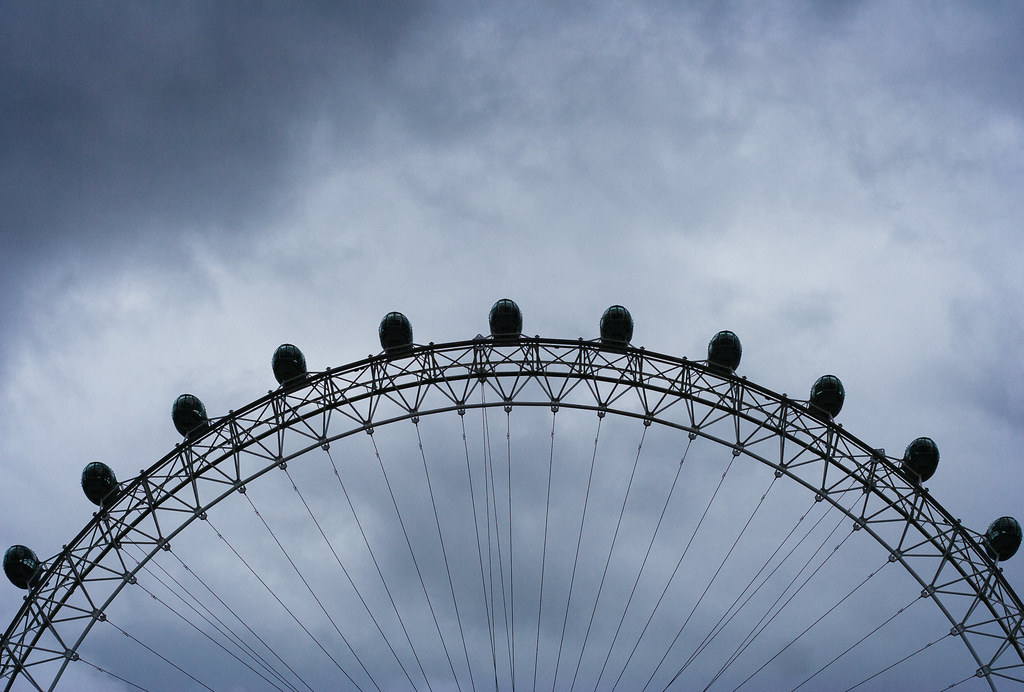 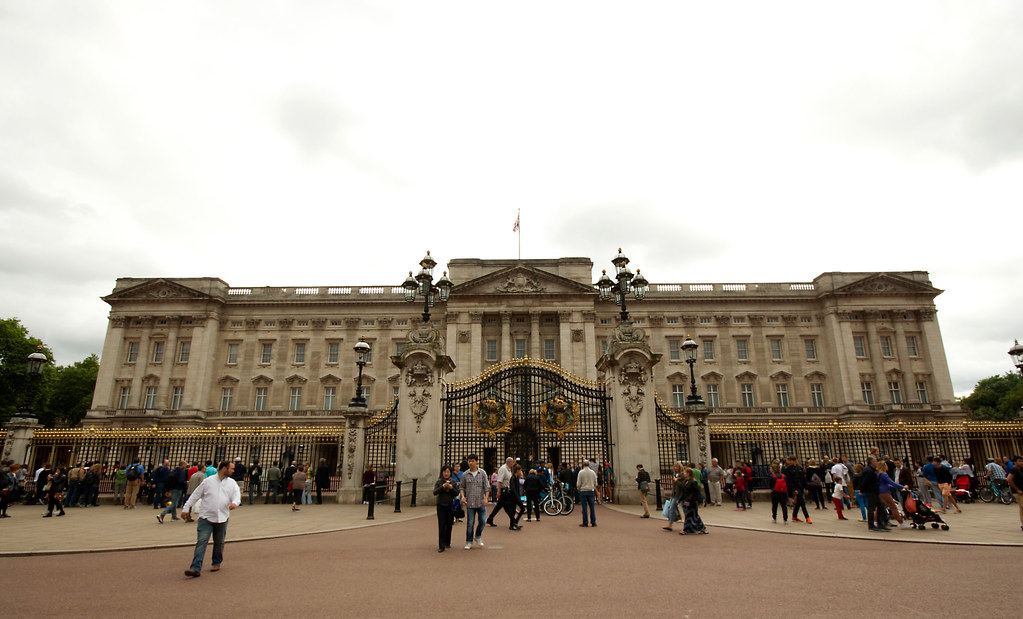 One of the first things we did was get frites from Manneken Pis whose logo is a small child peeing — oh Amsterdam. That’s one of the things I remember Cory mentioning the most about Amsterdam when he was talking about his travels early on in our relationship. Apparently frites are a big thing there; basically they’re just french fries and your choice of topping. We both chose some sort of mayo; the mayo reminded me of a thicker japanese mayo. It was good but a little goes a long way.

We stayed in the Red Light District and there was trash everywhere. Needless to say, I didn’t take a lot of photos while we were there. When Cory visited a couple years back and he said it wasn’t like this. I imagine a lot of was it being peak traveling season and such. With the limited amount of time we had there we couldn’t venture out too far but we still had a good time. We did venture out far enough to visit the I amsterdam sign and the Rijksmuseum and its beautiful library; even if it was super hard to get a decent photo. I’ve never been in a library so quiet. Seriously, you could’ve heard a pin drop which made me super aware of how loud my camera was. 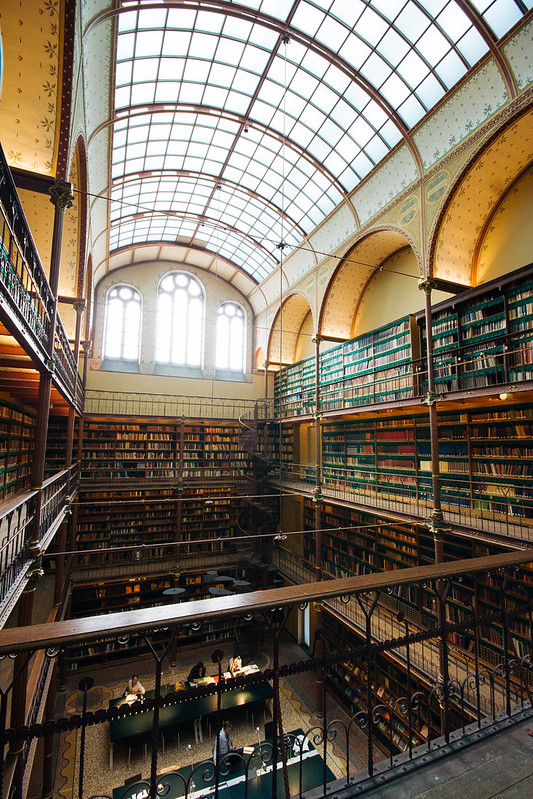 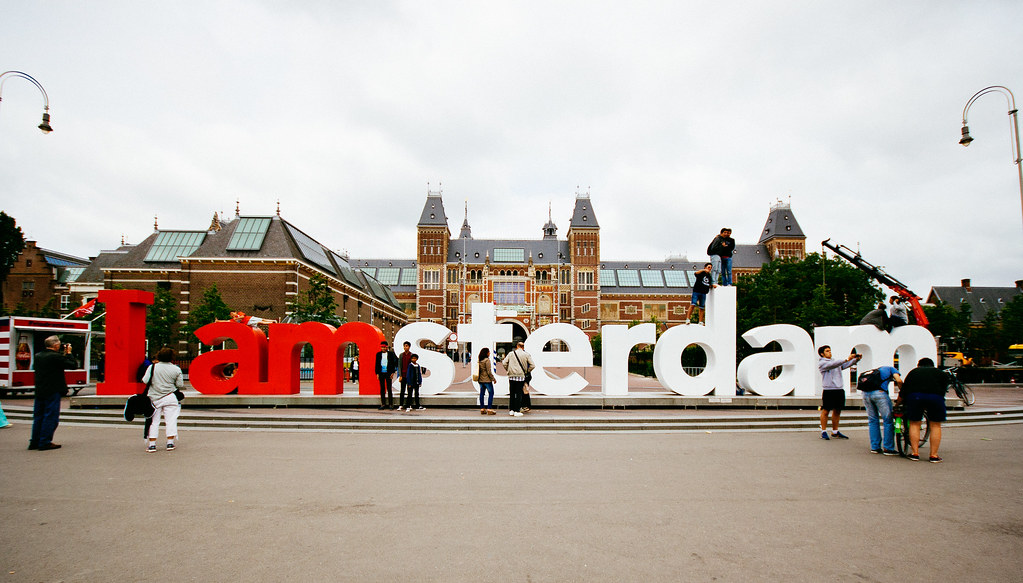 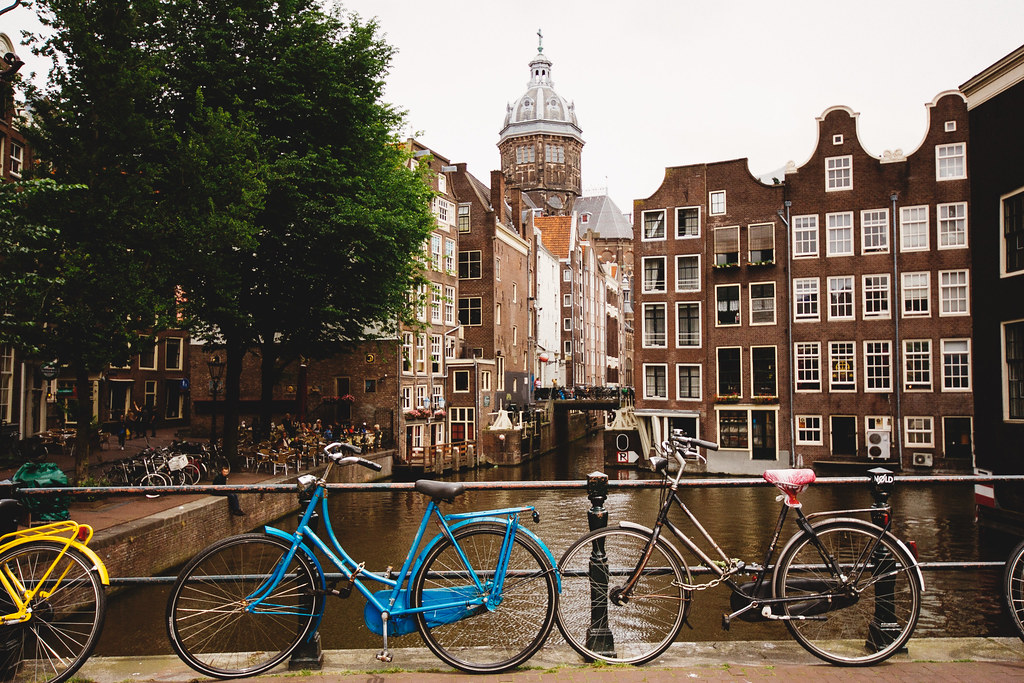 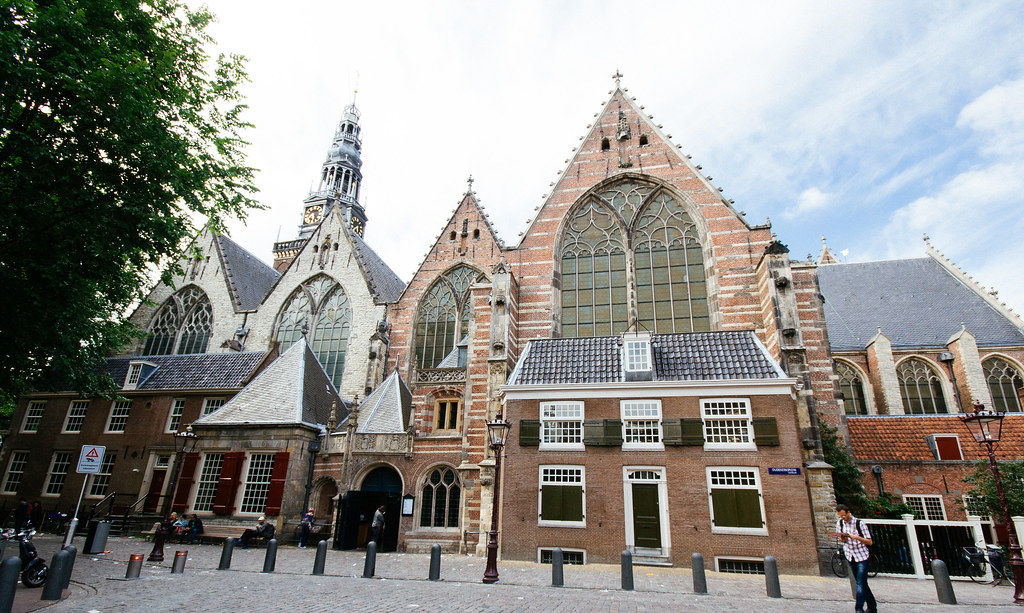 We also saw Pearl Jam live and they put on a great show. As someone who didn’t know much of their music before hand, I ended up downloading some of their songs when I came back. We spent the rest of our time in Amsterdam just walking around taking it all in. I wish now I had taken more pictures even if there were trash in the photos just to look back on but alas.

Photos were edited with Photoshop CC, A Beautiful Mess’ Mini Collection, and VSCOFilm 01-05