Yesterday Cory and I road tripped about two-hours to Indianapolis and part of the day exploring. We mapped out some sights we’d like to see and by the end of the of trip, we visited most of those places. It was nice because we so rarely have the same days off and we weren’t rushing; which is always nice.

We first started out at the Love sculpture at the Indianapolis Museum of Art. I would’ve liked to visited the Museum of Art, but alas, they’re closed on Mondays. :-\ We did have a nice time photographing the sculpture and walking around the grounds. 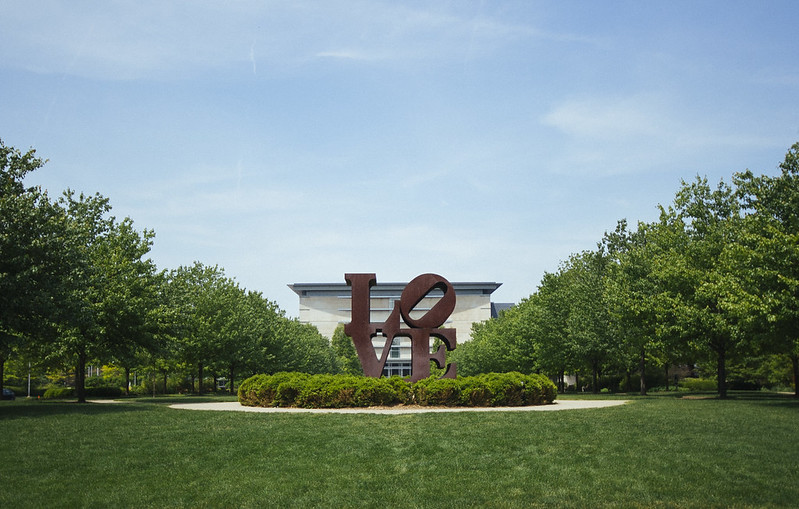 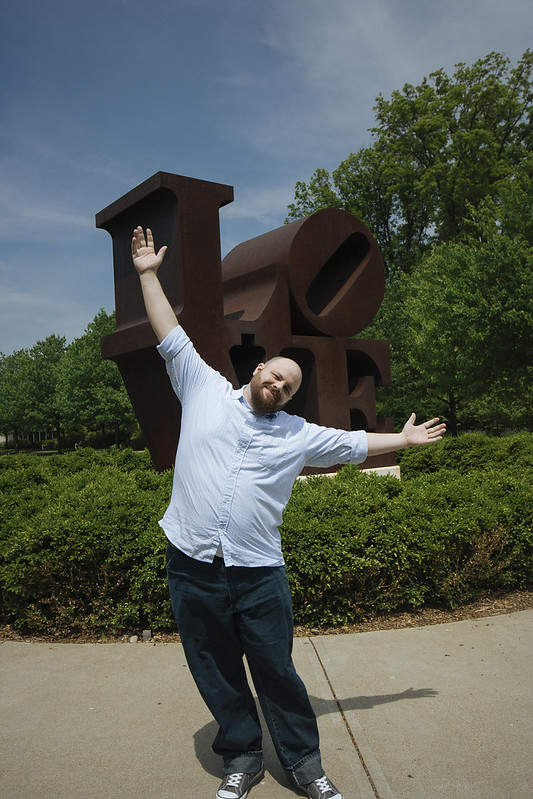 Next, we headed to White Rive State Park where I wanted to walk the canal. We didn’t realize just how humid it was going to be and didn’t dress for it. We walked around for a while, had good conversations, and then decided we were getting hungry. This was a very good practice for our trip to Europe next month, because I realized my camera bag is too heavy, we both need to wear lighter clothes for extensive walking. As much as we both wanted to look cute yesterday, we both would’ve preferred to be comfortable by the day’s end! Lesson learned! 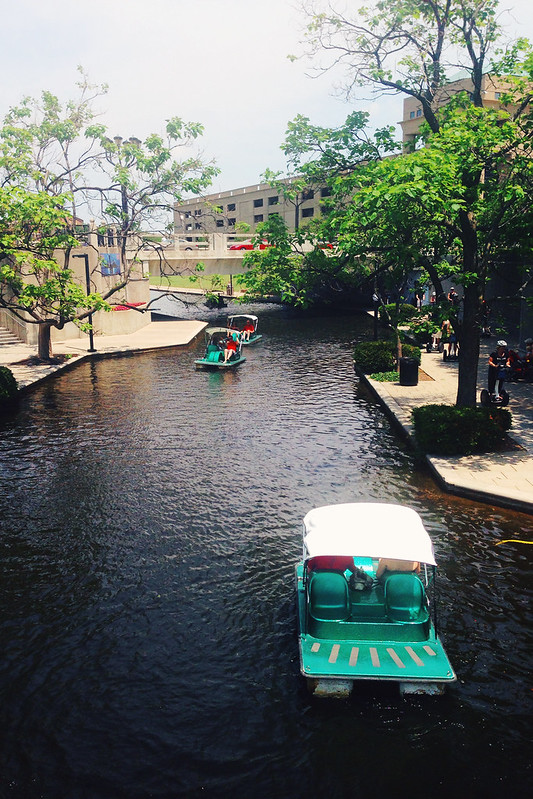 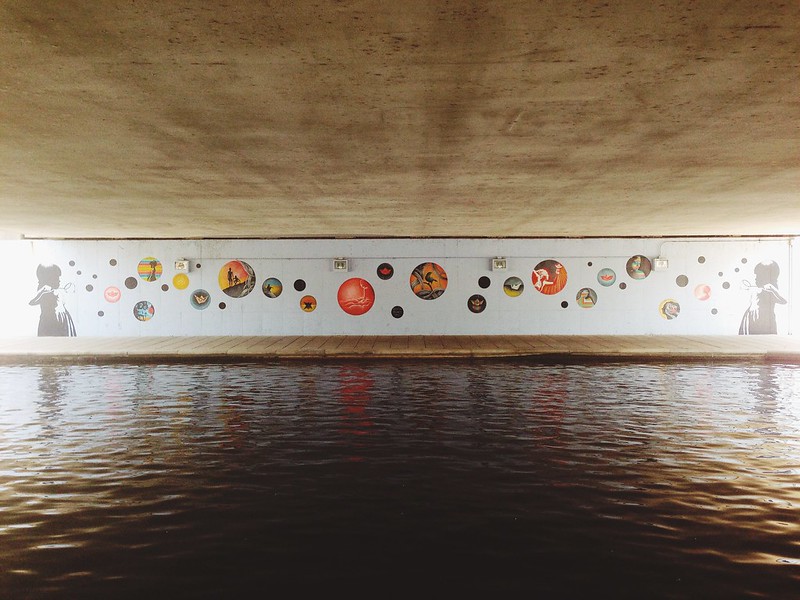 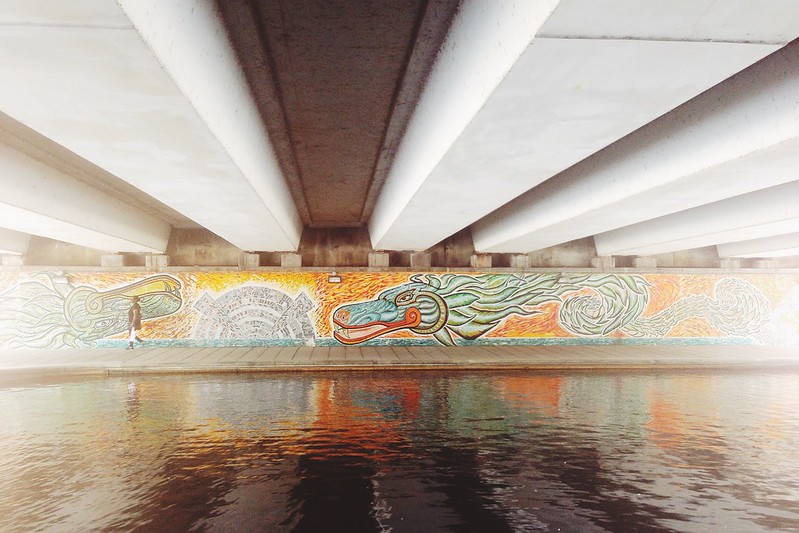 We planned to visit a local Kabob restaurant on the other side of town and once we finally got there we saw they were closed. Apparently they close at 2pm and open back up for dinner. We were both fairly disappointed (and very hungry) but headed to Jack in the Box to satisfy Cory’s love for their tacos. We don’t have a Jack in the box in Kentucky so he’s not had them since November, and it was time to indulge him! He was very happy after we finished our meal.

We saw that there was a Goodwill across the street and stopped there. I’m always on the lookout for cheap clothes and he found a pair of black (almost) knee high boots that were my size and fit my calves; all for ~$5! Yes!

Shortly after this we left Indianapolis because the heat was exhausting for both of us, and at this point I was ready to take a nap. We headed back to Clarksville and ended the day with ice cream. Even though the day was exhausting, we both had a good time.

This Saturday (the 31st) marks two years together officially. We’ve had lulls at time just as any couple would, but the past two weeks have brought us closer together, and I’m so happy to have found him. He’s my soulmate.

One thought on “Day tripping: Indianapolis”