Last weekend Cory and I went to Cincinnati for a low-key mini vacation. We haven’t been anywhere since Europe and we were needing to get away and do little-to-nothing.

One of the few plans we had while in Cincinnati was to use a Groupon he bought for the American Sign Museum. I’m so glad he found it because I wouldn’t have went otherwise . . . and it was amazing! It was a tiny museum; like three rooms, but it was nicely done and very photo-worthy. Don’t believe me? Check out some of these photos: 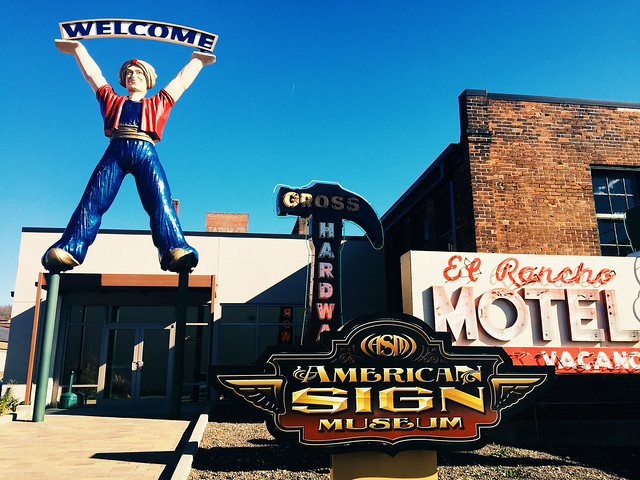 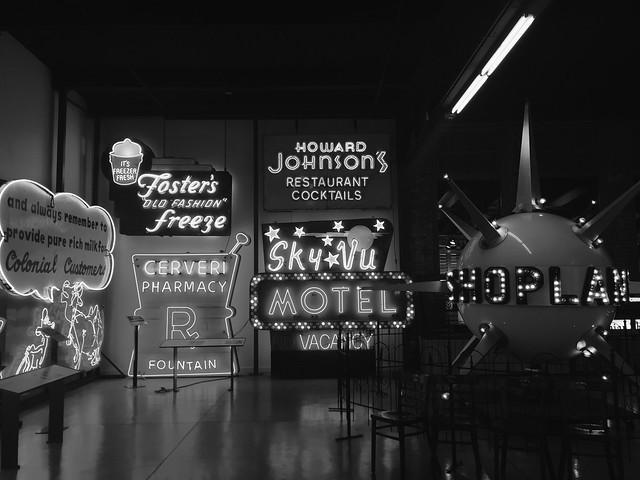 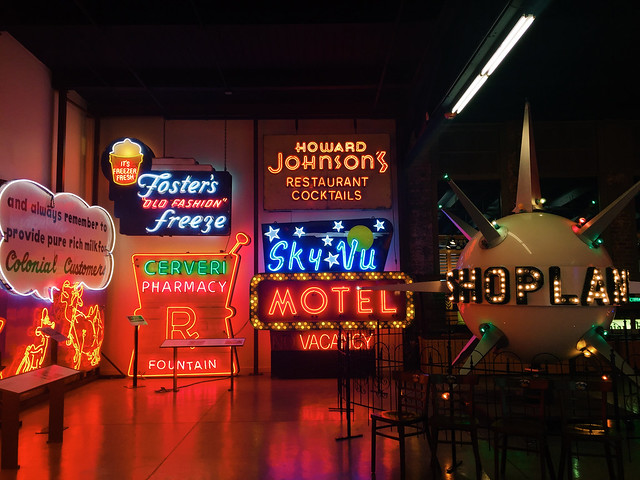 Or in color? Hmmm… 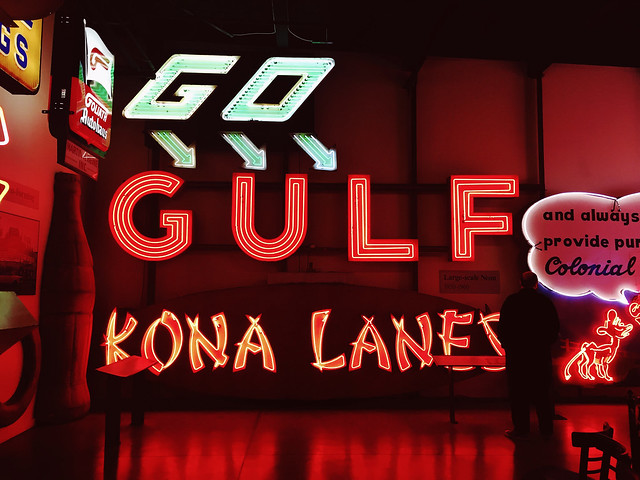 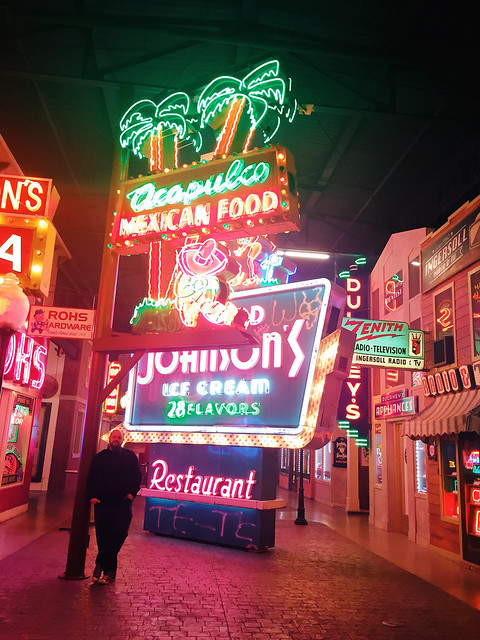 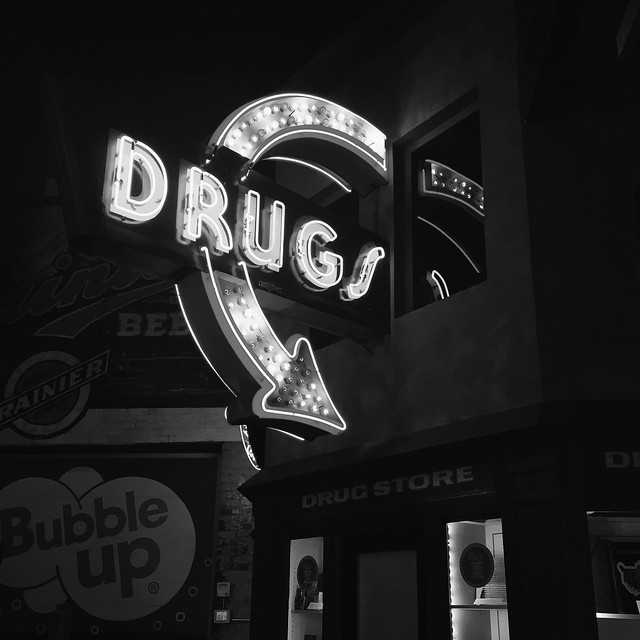 While we were there I was inspired to take some photos that I could later edit with the Party Party App from the amazing people over at A Beautiful Mess and I think they turned out well for what they are.

I really hate to admit it but my iPhone is replacing my DSLR but I’ll never part with it. It’s so easy to do fun things (quickly) with the iPhone and it’s super portable. I took some photos with my DSLR while at the sign museum, but from what I could see on my tiny screen I liked the photos from my iPhone better anyway.

All of these photos were taken with an iPhone 6 using the VSCOcam app using a variety of filters and the Party Party app for animations.